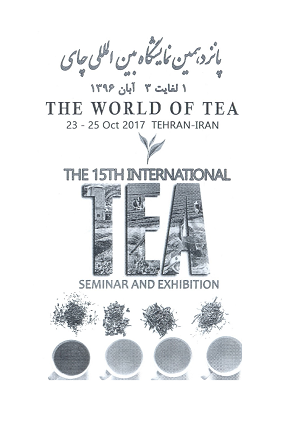 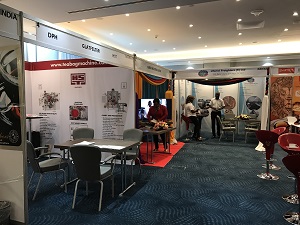 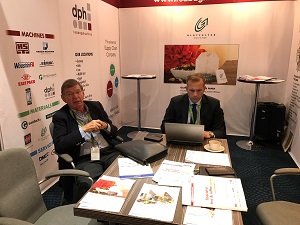 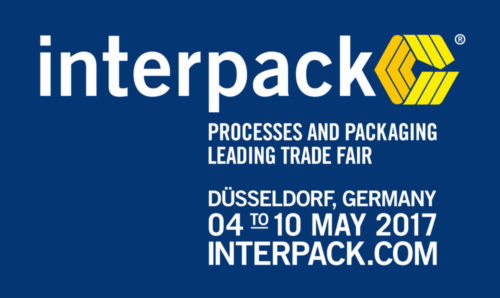 Together with H&S Tee-Gesellschaft mbH & Co 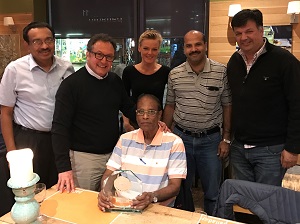 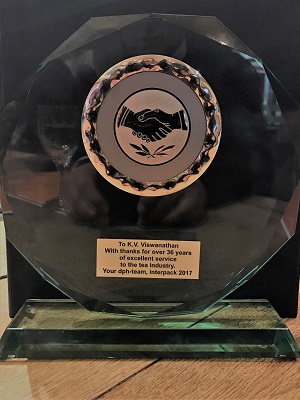 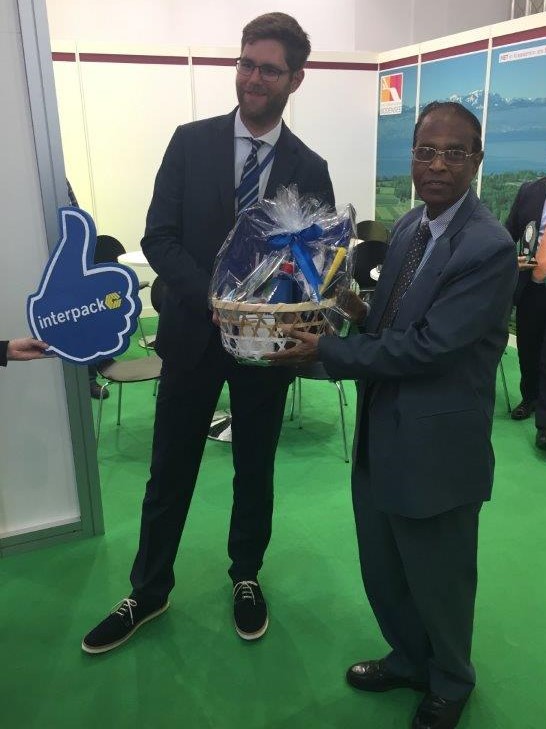 With thanks for over 36 years of excellent service to the tea industry. 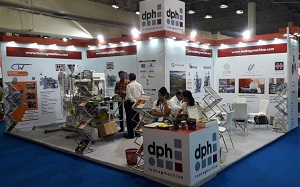 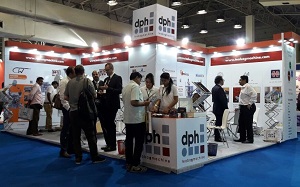 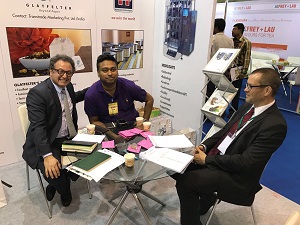 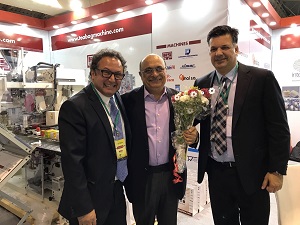 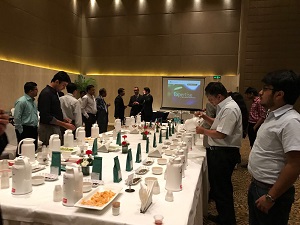 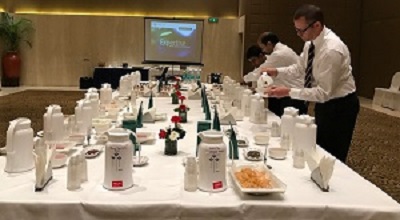 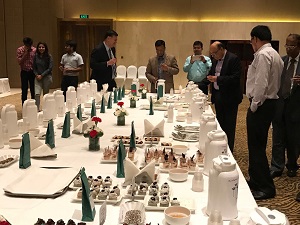 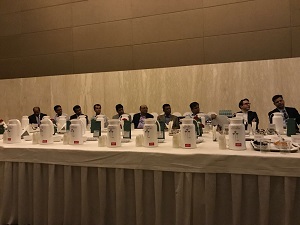 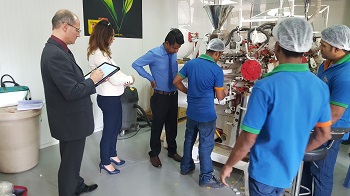 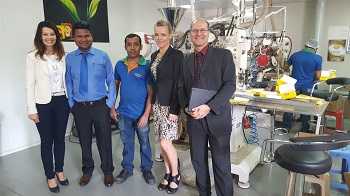 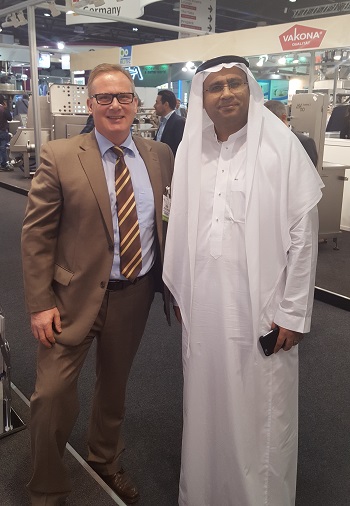 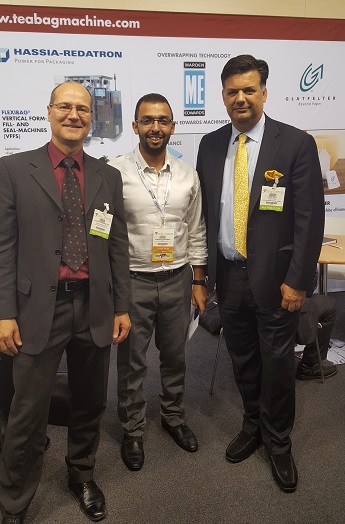 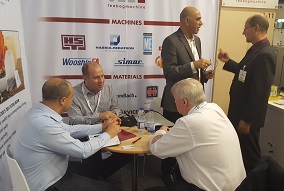 Exciting discussions with our partners and customers 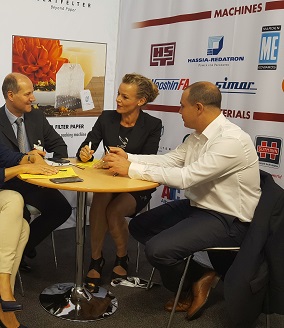 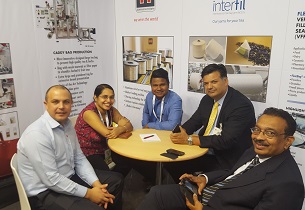 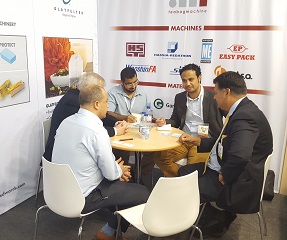 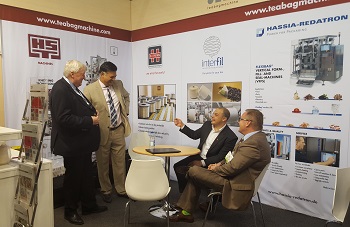 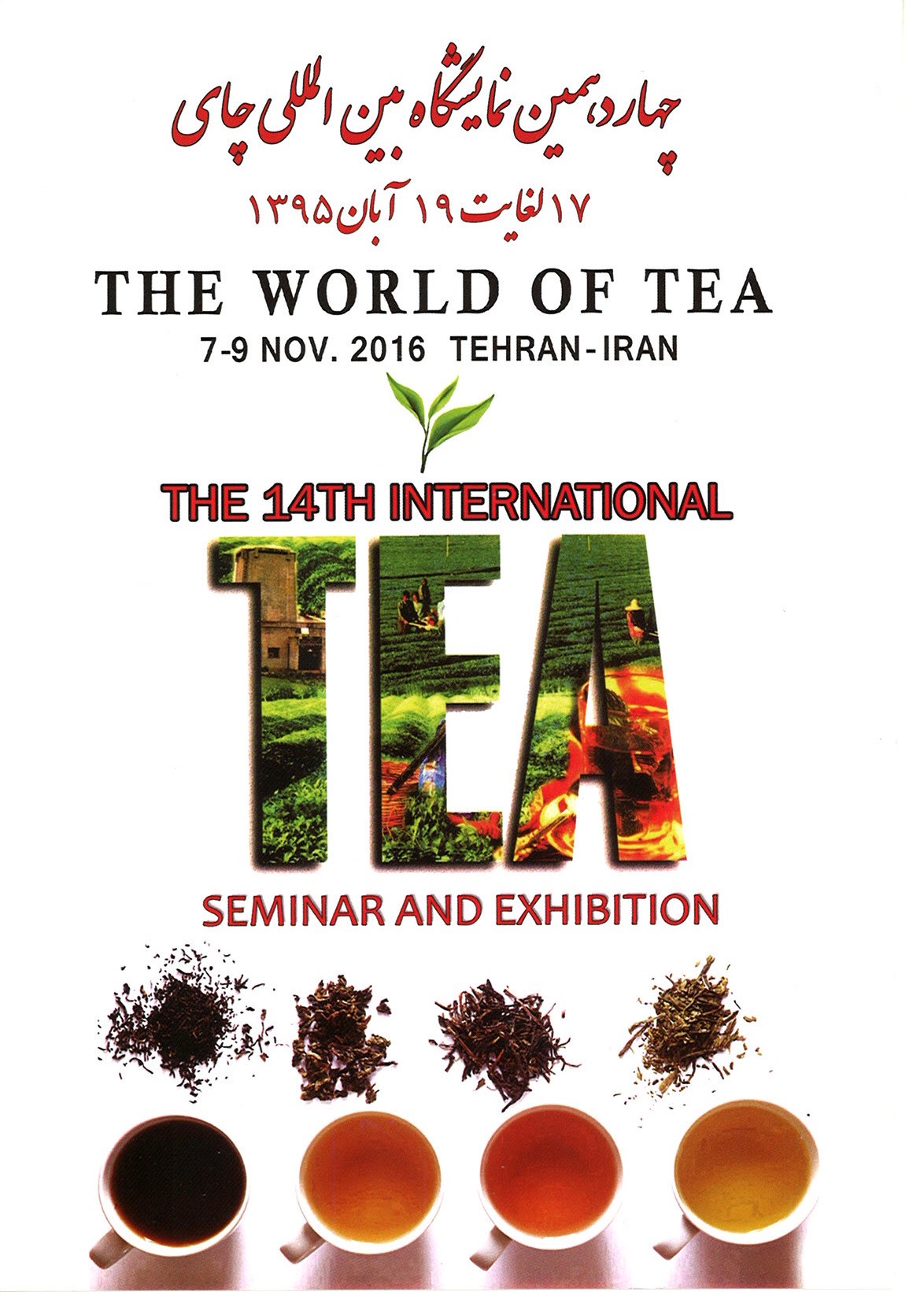 Due to the „World of Tea“ 2016 dph took the opportunity to introduce Martin Bauer and Glatfelter as a major player in the tea industry to the Iranian market.

We displayed our portfolio on a 25m2 stand directly at the entrance of the exhibition area. 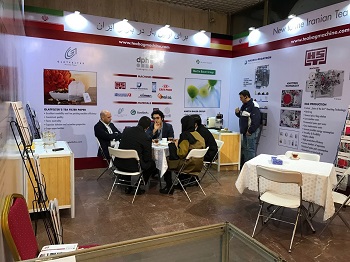 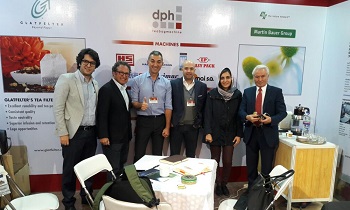